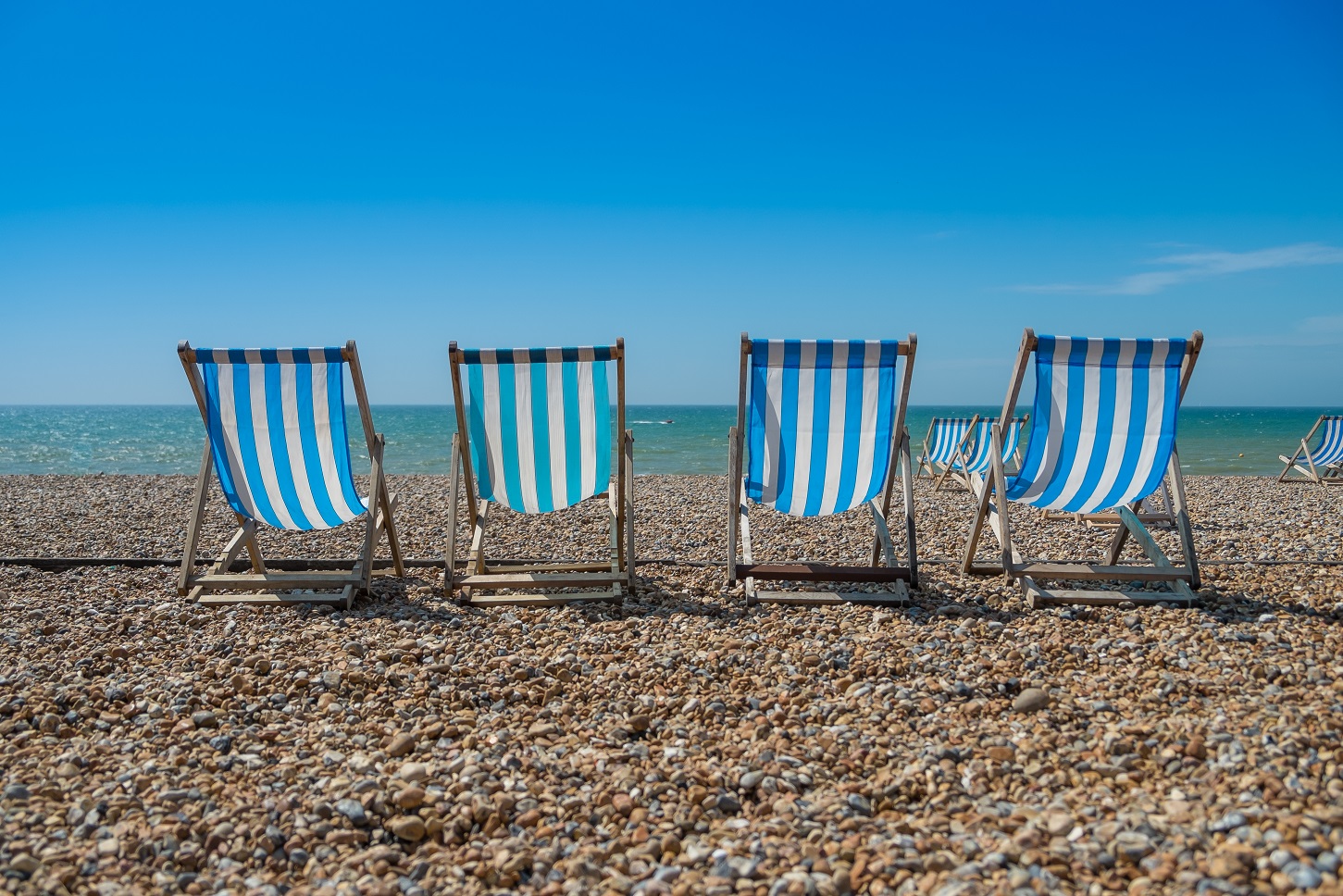 The Centre for Policy Studies proposes a system in which everyone receives a state-funded weekly care payment.

This would be part funded by wealthier homeowners being asked to make a voluntary payment of up to £30,000 for their care needs in old age.

Those able to downsize or release equity from their homes would also be encouraged to contribute more to plug the current funding gap.

But critics say it would not be enough to address the £7bn shortfall.

As with every idea to fix the social care funding gap, the opposition has taken the political high ground and called on the government to reject the plan, which would “punish older people with a tax on getting old”.

At the moment, everyone with more than £23,250 has to pay for support. Below that threshold, they contribute to the cost – with the amount paid based on means-testing of both savings and income.

Attempts by successive governments to reform provision in England have foundered amid political disagreements and concerns over the financial costs involved.

The Conservatives dropped plans in 2017 to make people receiving care at home liable for the full cost if they were worth at least £100,000 following a political outcry.

Theresa May was accused of trying to introduce a “dementia tax” by charities and pensioner groups who said people would no longer be able to pass their homes down to their children if property values were taken into account when calculating care costs.

A previous idea has been to cap a individuals’ lifetime care costs (£50k then increased to £72k), although the Tories dropped the idea in 2017

Another scheme was to be take into account the value of an individual’s home when assessing both domestic and residential care costs. The PM quickly did a u-turn, saying costs would be capped – then the plans were – as usual – shelved after the snap election.

Labour have also struggled to get cross party support. They proposed charging a 10% levy on the estates of deceased people to pay for care costs. Amid a political backlash, the plans were dropped.

Is there an Answer?

Longer-term, everyone agrees that a radical overhaul is needed, bringing in a Universal Care payment each week for everyone regardless of their wealth. This would be similar to the state pension allowance and be paid for out of taxes.

The trouble is, increasing taxes isn’t exactly a vote winner.

Read more about the latest proposals on the bbc website here 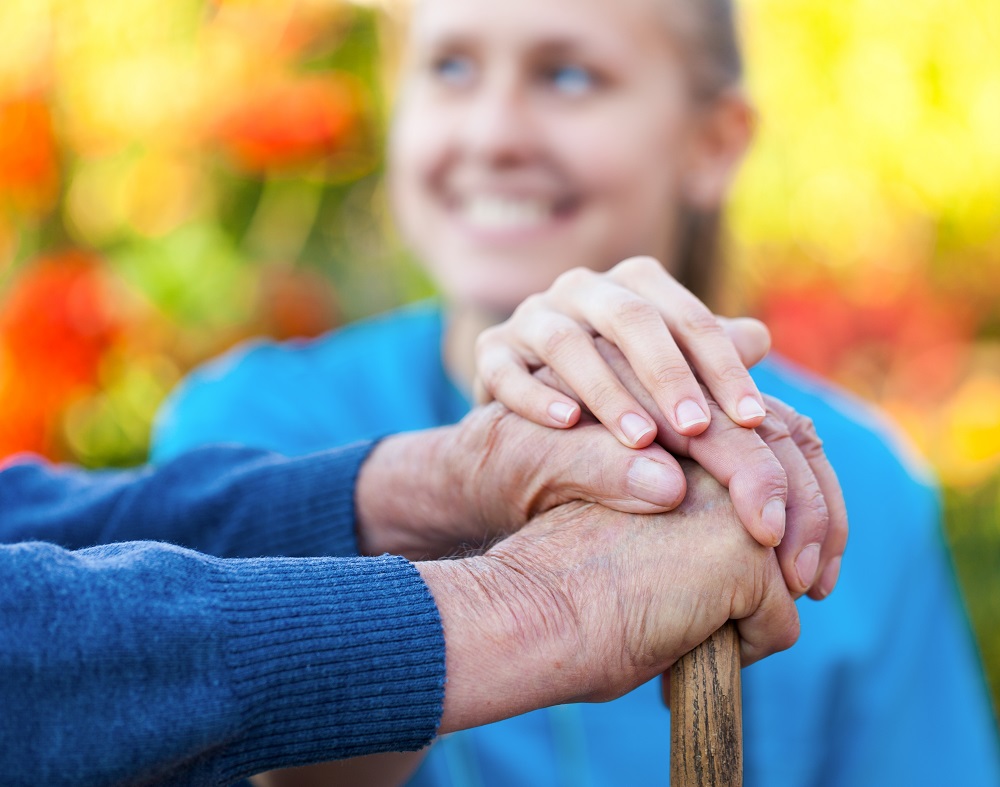 The social care system is under extreme pressure, so additional stress is being placed on families who are trying to juggle children, work and older relatives.

A report from the Office for National Statistics (ONS) says more than a quarter of such “sandwich carers” are suffering from depression or stress.

“Sandwich carers” look after their elderly parents and their children.

Researchers say there are 1.3 million people in the UK with such multi-generational caring responsibilities.

People falling into this category are often in their 40s and 50s. This is a result of longer life expectancy and women tending to have children later in life.

The majority of carers in this “sandwich generation” are women – and almost half of these women feel that they cannot work as many hours as they would like.

Read more detail about the sandwich generation on the bbc website here.

Deckchair Care are an independent, privately-owned care agency. We help look after the elderly in Cheshire and South Manchester. 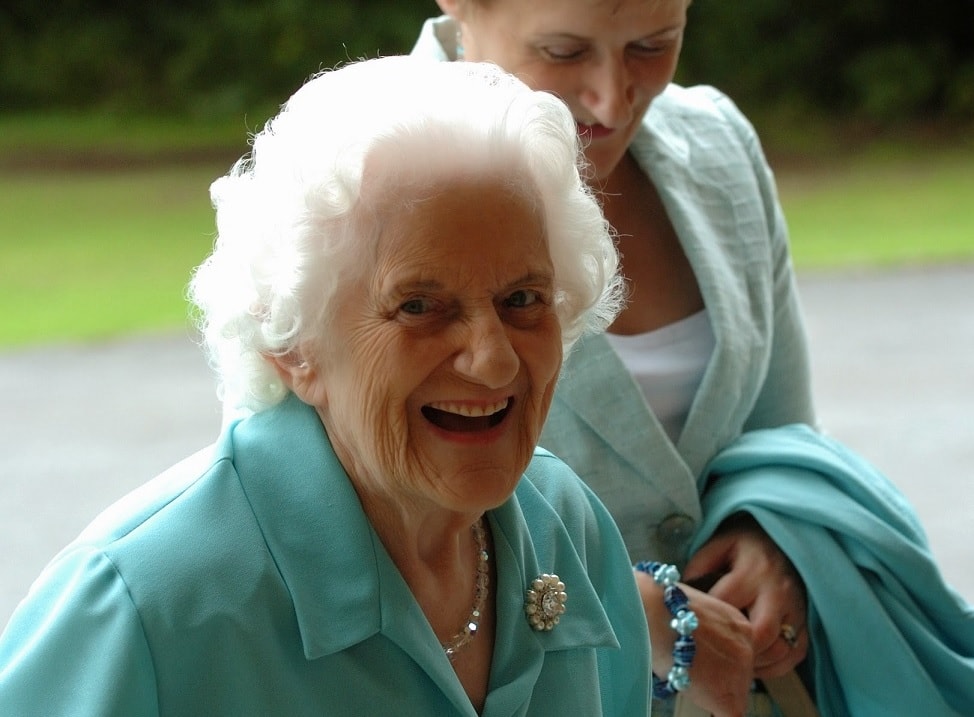 The UK government believes the health impact of loneliness is on a par with smoking.

One hundred and twenty-six projects have been chosen to receive up to £100,000 each in the first ever government-backed fund to tackle loneliness.

The projects target a range of groups across England including lonely elderly men in Cornwall.

Mims Davies, the minister for loneliness, said: “I am committed to encouraging open conversations around this sensitive topic to reduce the stigma and create an environment where everyone is better connected.”

A study by the Co-op and New Economics Foundation attempted to calculate the cost of loneliness to private sector employers and estimated there was a £2.5bn annual cost due to absence and productivity losses.

A new tax being considered by ministers as a way to fund social care could raise up to £15bn a year, according to a new report.

The proposal would see a 2.5 per cent levy applied to the earnings of people over the age of 40, similar to the model used in Germany.

The revenue generated by the new tax would go into a ring-fenced pot used to fund social care.

A government green paper on elderly home care is due to be published before Christmas.

Research suggests the German-style system could raise half of the money needed to plug the gap in social care funding .

Under the proposal, people receiving care would be given cash pay-outs to enable them to pay care agencies or family members.

The House of Commons health and local government committees said in a joint report that the levy should be paid only by people over the age of 40, including pensioners over the age of 65.

The proposals are similar to a scheme in operation in Germany and Japan.

Read more about the proposals here

Spending on vital care services for the elderly has been cut by a quarter per head since 2010, a BBC analysis shows.

An analysis by the BBC found reported spending on care for the over-65s has fallen by a quarter to £747 per head in England since 2010 once inflation is taken into account.

While facing the same pressures of an ageing population, in comparison, Wales and Scotland have largely protected their budgets.

Councils, which administer the system, have sympathy for the plight of the vulnerable who rely on their services.

The Local Government Association (LGA) became so fed up with waiting for the government that it produced its own Green Paper.

It called for tax rises so town halls could invest more in the system.

“The current situation is unsustainable and is failing people on a daily basis.”

Read more about the analysis here

Every rich country has a problem with social care, and two of them have come up with potential solutions.

Germany and Japan have developed comprehensive responses to an ageing population.

Germany introduced a mandatory long-term care insurance system in 1995. The scheme was designed to ensure that everyone got something, no one gets something for nothing and everyone puts something in. A compulsory levy is paid by workers with employers contributing 50%. Retired people pay in full.

Japan started a similar system in 2000. A national tax is paid by workers over 40.

Both solutions centralise funding and revenue, then pay out funds to be delivered locally.

Read more about these solutions here (pay wall may apply). 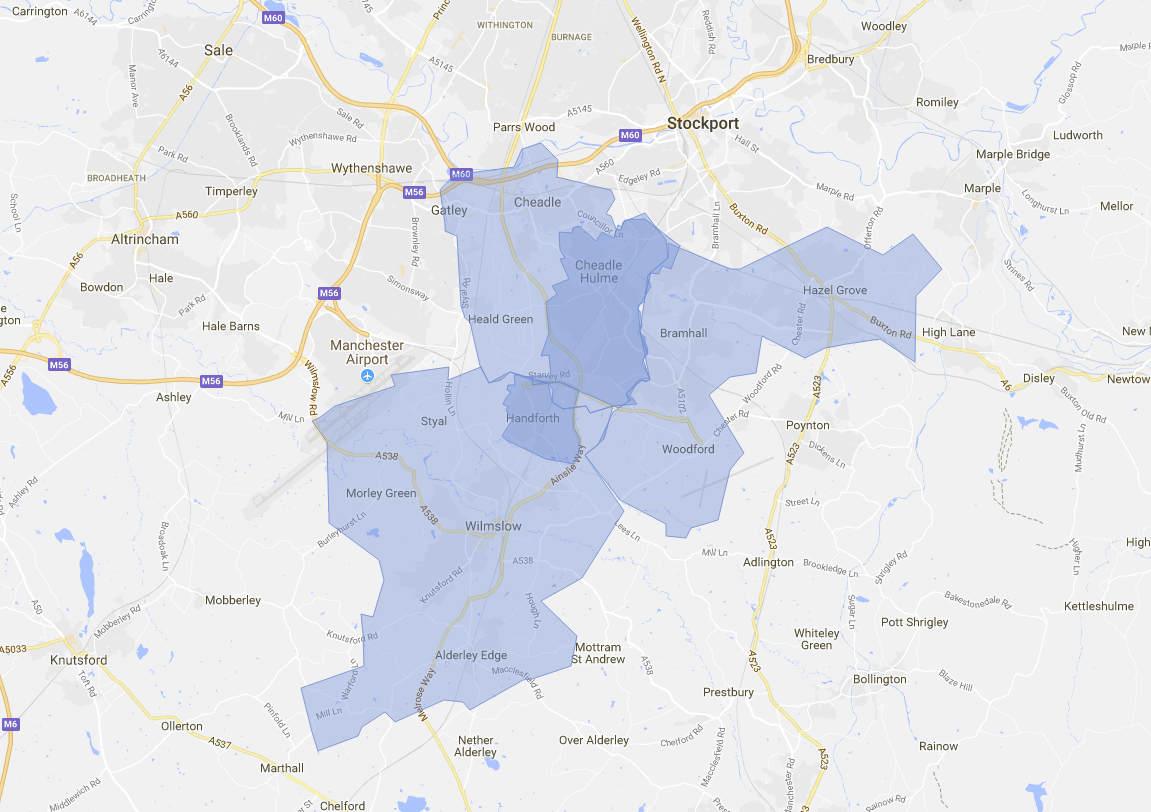 The Care Quality Commission has issued a notice saying it has serious doubts about the future of Allied Healthcare.

However a spokesman for Allied Healthcare has said the company was “surprised and deeply disappointed” by the move, and that it was “premature and unwarranted” as there was no risk to services because financing had been secured.

However, the CQC said it was concerned about its prospects from the end of this month.

The care agency provides services, such as help washing and dressing, to more than 13,000 people across the UK.

The regulator has written to all the affected local authorities as they would have responsibility to step in if services are disrupted.

Earlier this year Allied announced it was struggling with debts blaming low fees paid by councils.

The regulator said it had a legal duty to warn councils that business failure was likely and services could stop.

It is important to note – especially for staff and clients that it does not mean failure will definitely happen. Just that as things stand it is deemed likely.

This is the first time a notice like this has been issued to a whole provider – previous warnings have just related to individual services.

Hopefully Allied Healthcare can get through a difficult time and continue helping the elderly in our society.

More details about the CQC report can be found here

Deckchair Care are an independent, privately-owned and financed care agency. We help to look after the elderly in Cheshire and South Manchester.

Currently, we do not work with councils on a contractual basis because the fees that are available are well below what is needed to provide a sustainable level of care.

We pay our staff well above the minimum wage. The level of service we offer would not be possible  based on council funding alone.

However, we do work with private clients that receive council contributions to their care that they top up. We work closely with our colleagues in the council, social care and NHS departments to support clients that are referred to us.

‘The time for warm words and wishful thinking is over’, warns Labour MP Meg Hillier

A Public Accounts Committee (PAC) report has found that the country’s ageing population has led to a widespread consensus that integration and joint working is the right way forward for the health and social care systems.

Despite “a lot of talk within government” over how to support and accelerate this, there is still no effective overall strategy or plan to achieve it, the report said.

It also suggests that there should also be a costed strategy set out for social care over the same timeframe.

Local authorities will have to wait until the 2020 Spending Review to get clarity on future funding, and while the Government “repeatedly tells us” it has increased social care funding, this is largely through council tax increases.

The report also highlights the wide gap in pay and career structure for those who work in the NHS compared with social care and it remains “concerned” that not enough is being done to tackle this.

Deckchair Care is a care company helping to look after the elderly in Cheshire and South Manchester. Read more about our independent care service on our website here.